5 Tech Companies Worth Moving from New Jersey to Austin For 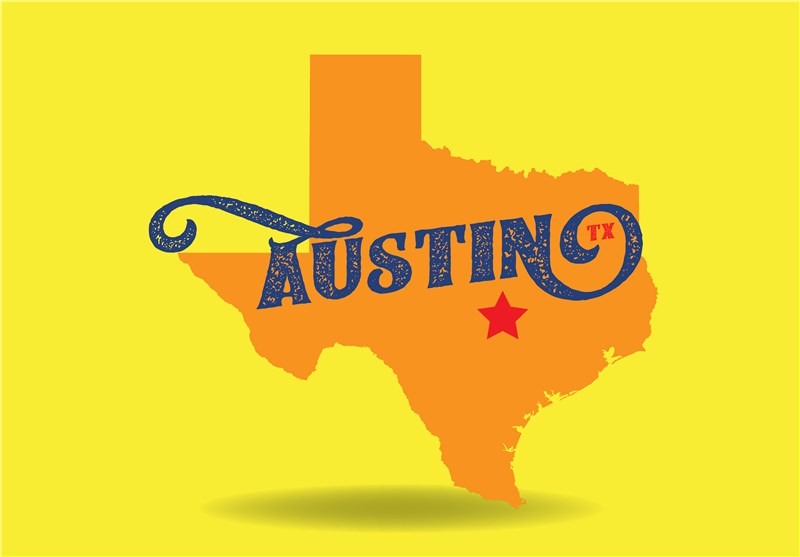 Notable high-tech companies such as Amazon, Google, and Facebook have recently brought their business operations to Austin, Texas. This shift has earned Austin the nickname of “Silicon Hills,” attracting tech workers to the Lone Star State.

If you’re looking for a new job in tech, consider moving from New Jersey to Austin! Even if the city life isn’t for you, there’s plenty of larger suburbs to check out just outside of the city, such as Cedar Park or San Marcos.

The busyness of Austin isn’t for everyone, especially if you have a big family. But that shouldn’t stop you from looking into employment opportunities in Austin. Below you’ll find a list of five tech companies that have either relocated or opened regional offices there.

Based in Palo Alto California, Tesla has operation sites all throughout the country. The clean energy and electric vehicle company has most recently expanded to the South by building an automotive manufacturing facility called Gigafactory Texas.

Construction of the site started in July of 2020 and is expected to be up and running by the end of 2021. This is a great career opportunity for electrical and automotive engineers, as well as other tech professionals interested in working in the automotive industry.

Headquartered in Cupertino, California, the multinational tech company has a new campus in Austin that is expected to open in 2022. Apple says the 3-million-square-foot campus will house 5,000 employees to start, but has the capacity to grow to 15,000. That’s on top of the 7,000 employees it already has on the ground.

Pursuing a career at Apple in Austin is an excellent opportunity for tech professionals interested in designing and developing computer software, consumer electronics, and online services.

As one of the biggest multinational tech companies in the world, a position at IBM is highly sought after. Headquartered in Armonk, NY and with operations in over 170 countries, the tech giant is now also located in Texas. Austin is one of only 12 IBM global research labs. This lab focuses specifically on hardware development of high-speed microprocessors.

A Texas native, Dell is headquartered just north of Austin in Round Rock. As one the world’s leading suppliers of PC’s, Dell is an excellent place to look for a job if you’re interested in computer product development and service provision.

Originally headquartered in California, the multinational computer technology company moved its headquarters to Austin, Texas in December of 2020. Oracle is just one tech company of many moving to the new tech hot spot in the United States.

As an official agent of Allied Van Lines, our moving company has access to a nationwide network of moving pros. This allows us to handle moves all across the country with caution and efficiency. If you’re considering moving to Austin for work reasons — we’ve got the expertise you need!

We’re ready to help you kickstart the next phase of your career by providing you the streamlined business relocation services you deserve. Your move to Austin is in excellent hands with us. Call us today to learn more about our capabilities as New Jersey to Austin movers. You can also submit a quick form online to grab your free moving estimate!